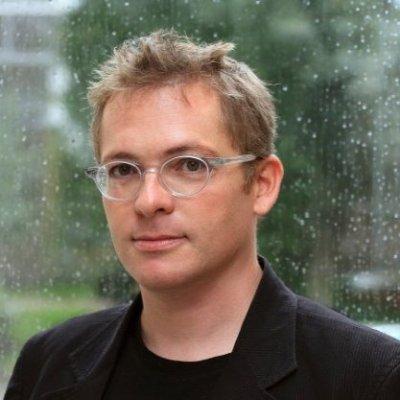 Phil Anzalone, Principal at Atelier 64 and professor at GSAPP and CUNY's Citytech, drops by the studio. We talk about teaching, tensegrity, linear algebra, Greg Lynn, and Die Hard. We also have a special guest Tim Dumatrait who came into the office to try and do work, but ended up sitting in, and providing feedback.

Architecture is All About that Bass 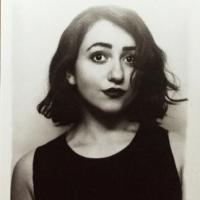 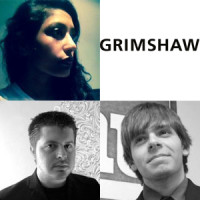 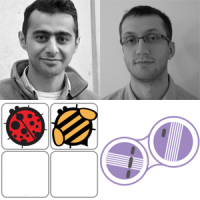