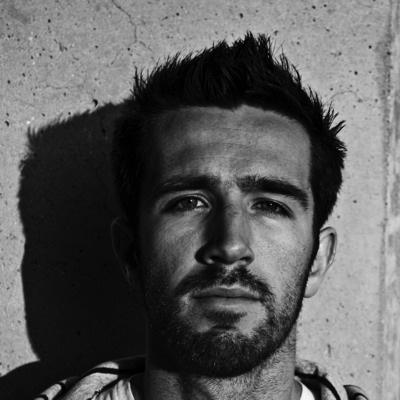 A special episode today. Brian was in San Fransisco and dropped by Autodesk's Pier 9 to talk with our good buddy Patrick Delorey. Everything you've ever wondered about digital fabrication and cnc machines is discussed. Along with, Instructables, Fraggle Rock, Maritime law, 3d Printing, CAM, and David Foster Wallace. 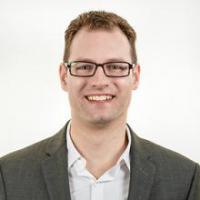 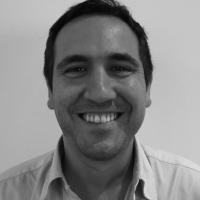 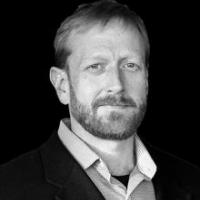