In this tutorial we introduce the project and gather our resouces for getting started. All of the drawings, photographs, and documents for this project from the Historic American Buildings Survey. You can view all of these documents for the Edith Farnsworth House on their website. 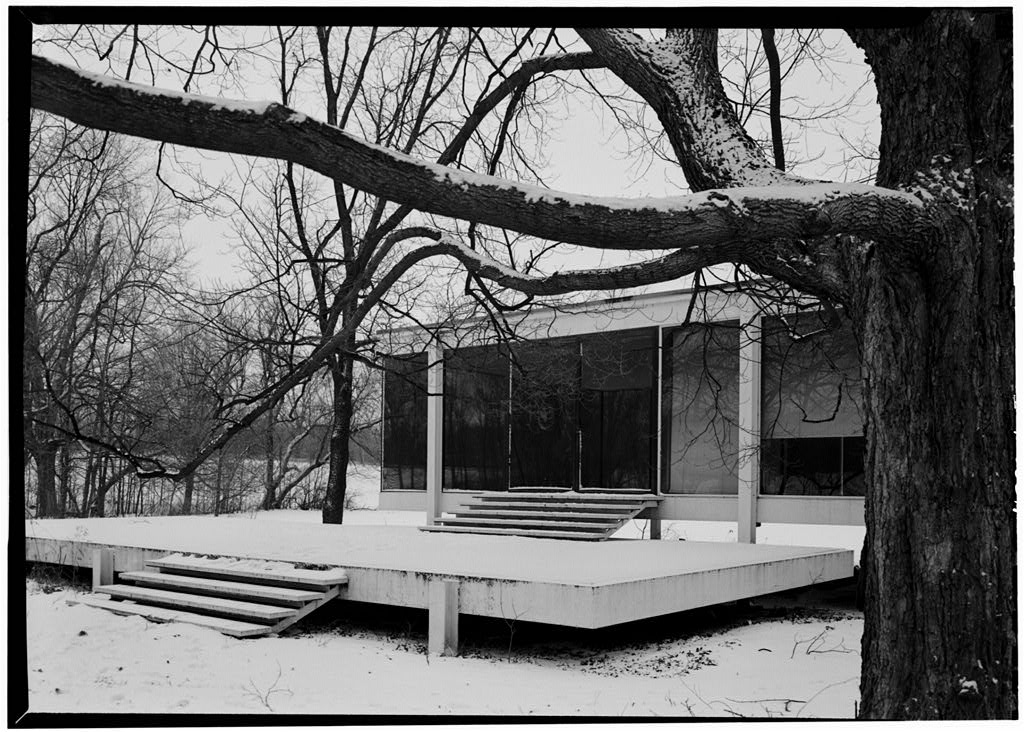 THIS RECORDING PROJECT IS PART OF THE HISTORIC AMERICAN BUILDINGS SURVEY (HABS), A LONG-RANGE PROGRAM TO DOCUMENT HISTORICALLY SIGNIFICANT BUILDINGS IN THE UNITED STATES. THE HABS PROGRAM IS ADMINISTERED BY THE HISTORIC AMERICAN BUILDINGS SURVEY/HISTORIC AMERICAN ENGINEERING RECORD/HISTORIC AMERICAN LANDSCAPES SURVEY (HABS/HAER/HALS) DIVISION OF THE NATIONAL PARKS SERVICE (NPS), UNITED STATES DEPARTMENT OF THE INTERIOR. FUNDED BY A SAVE AMERICA'S TREASURES GRANT, THE FARNSWORTH HOUSE RECORDING PROJECT BEGAN IN 2005 AND WAS COMPLETED IN 2009 UNDER THE DIRECTION OF BARBARA CAMPAGNA, GRAHAM GUND ARCHITECT OF THE NATIONAL TRUST FOR HISTORIC PRESERVATION. ELIZABETH MILNARIK, ASSOCIATE ARCHITECT OF THE NATIONAL TRUST FOR HISTORIC PRESERVATION SERVED AS THE PROJECT HISTORIAN, AND THE RECORDING TEAM CONSISTED OF JENNA CELLINI, ELIZABETH MILNARIK AND BRAD ROEDER. LESLIE SCHWARTZ COMPLETED LARGE FORMAT PHOTOGRAPHY.

Please rate this tutorial below. Thanks. 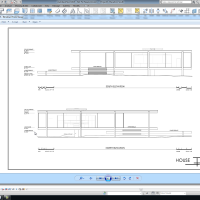 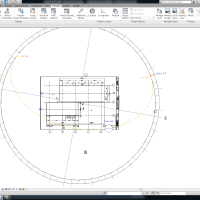 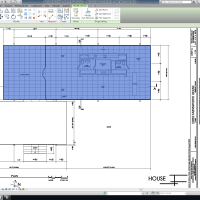